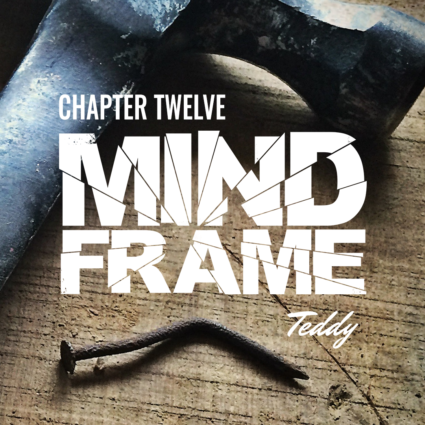 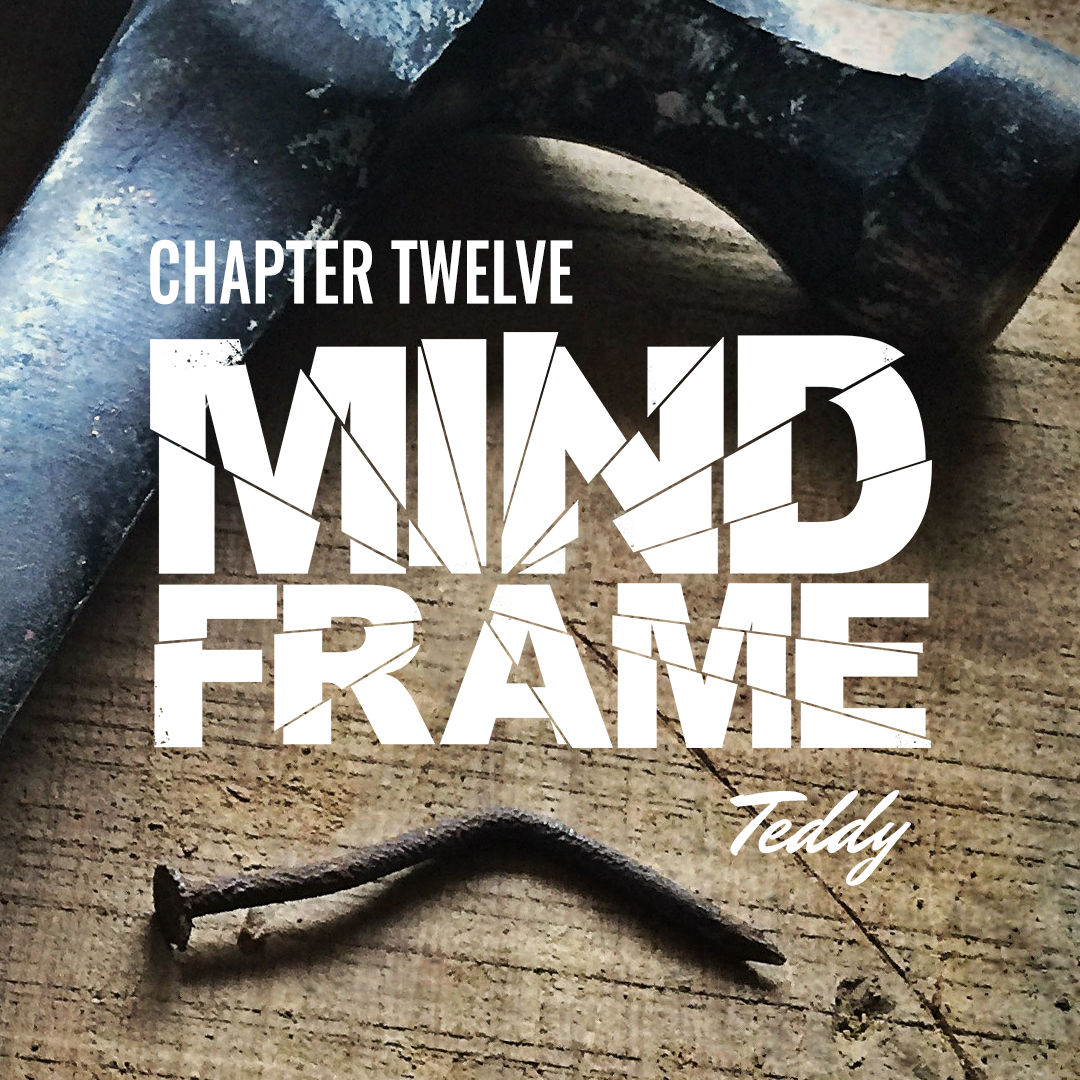 “Come with me to St. Louis. Be my number one on the Arch project. It’s going to be a hell of a sight. It’ll beat most of the monuments in Washington when it’s done. A giant arch, a heaving metal goliath that will serve as the gateway to the west, a gateway to the future as they say. It is more than just a sculpture. It is a symbol. It tells the eastern states that their time is done. It tells the world that the West has won.”  –Mac

In this episode of Mindframe, you will hear Chapter 12 and revisit the story of Teddy. When we last left Teddy, he was at the Old Dame but was waiting for his old mentor Mac to visit him back down in the valley. Mac was Teddy’s father figure and taught him the construction business back in WWII when they were in a labor camp in Manilla. This episode gives you a better look at Mac and his relationship with Teddy. So, what offer does Mac make Teddy? How bad was it in the labor camp back during the war? Who out of Teddy’s crew does Mac not like? You’ll have to listen to find out.