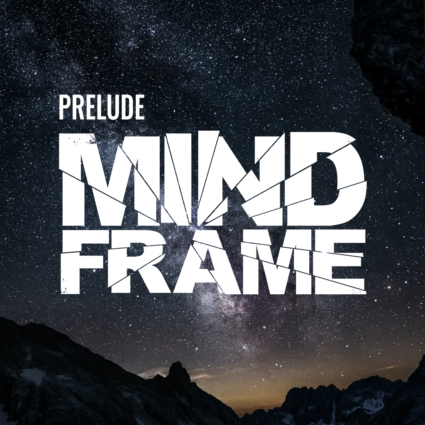 The old man lingered in the liminal place that presaged sleep, that space where reality had variable density and fluctuating tactile strength. Moments of clarity, of skies with a blue so sharp they caused him to ache, were interspersed with vagaries, memories, haunting scars and echoes of the psyche in which he was intruding.

This episode of Mindframe is a Prelude of the whole story. It introduces you to some of the major characters as seen through the eyes of a very interesting “Old Man” who doesn’t have the best grip on reality. He travels from place to place and time to time, checking in on people who he knows. It may be trippy and seem innocent, but the key themes (such as WorldGov and the World Navy) and the most important characters are introduced in this dream like fugue state episode. Go along for the ride on this episode. And remember. The Lariat is closing…