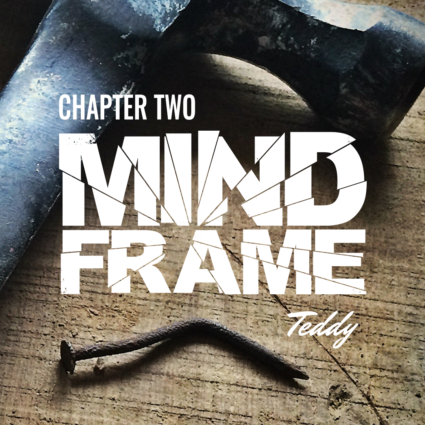 Teddy went back to his rooms behind the house. He knew he wouldn’t sleep tonight; the bad dreams from the war were sailing off his bow after the sky had been filled with fire all night long. He took up a bottle of Canadian Club and poured two fingers of it, then a third, and turned on the radio.

In Chapter Two of Mindframe, we follow Teddy as he heads down from the mountain. It is New Year’s eve, 1959, and as fireworks dance in the sky, he is reminded of his time in World War Two. This night is a night of remembrance, and he thinks of old friends from the war and the lean times stuck behind enemy lines when the Japanese Empire closed its fist over the East. But Teddy has is surrogate family, his secretary, his work, and some good whiskey to get him through a rough night.