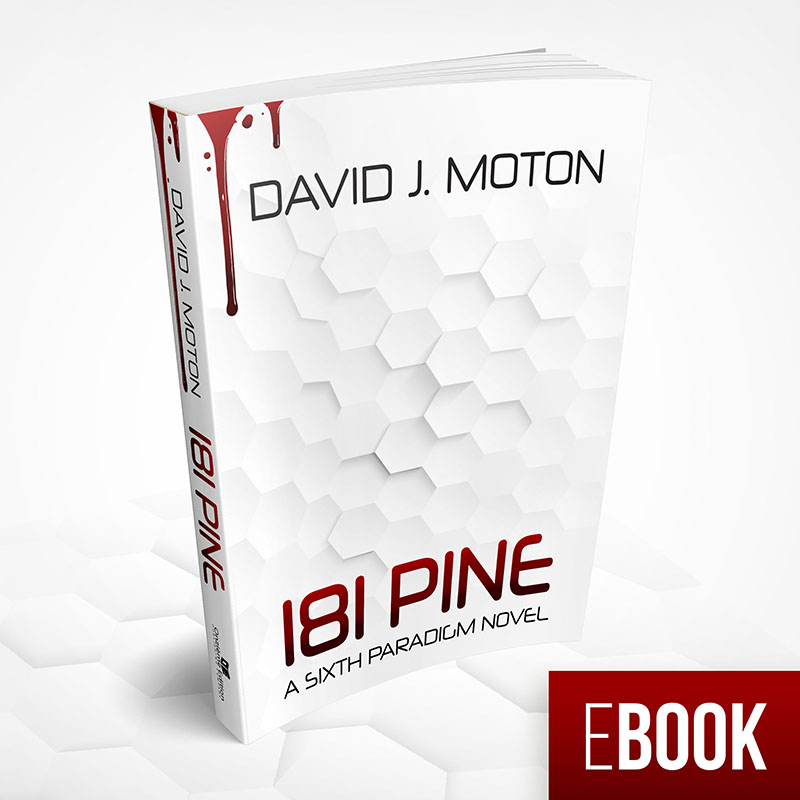 In the power vacuum caused by the death of the Libyan president, and with a radically unpopular president in the United States, a new terrorist organization forms. Though small and cellular, it is equipped with a knowledge of nano-scale technology, resulting in a creation of the ultimate rapidly-spreading, biological weapon: Ataxia Nervosa. Ataxia spreads through the United States, starting in the unassuming town of Chama, New Mexico, which becomes ground zero of a terrorist attack gone horribly wrong. The aftermath is a global pandemic. Hundreds of millions die around the world within months.

Swiftly, the United States government rushes an initiative to cure Ataxia – a move reminiscent of the Manhattan Project. They, too, master nanotechnology but with the hope of saving the world. What emerges from the U.S labs eventually transforms society in unpredictable ways. Human test subjects die under the hasty, radical new treatments. At the same time, incredible new technologies are dreamt up, and a new generation of eleven super human children are accidentally created to change the world.

181 Pine, a science fiction novel, explores a world coping with the deadly consequences of germ warfare carried out on U.S. soil. As the first installment of The Sixth Paradigm series, this story explores a decade of a world unknowingly (and sometimes knowingly) advancing an agenda of a post-human revolution, all while asking one key question. What happened at 181 Pine?